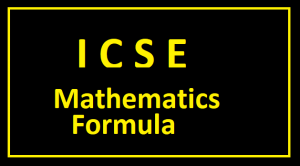 Important formula for ICSE class 10th mathematics is given below topic wise, we advice to you also view our ICSE class -10 physics formula Chapter Wise 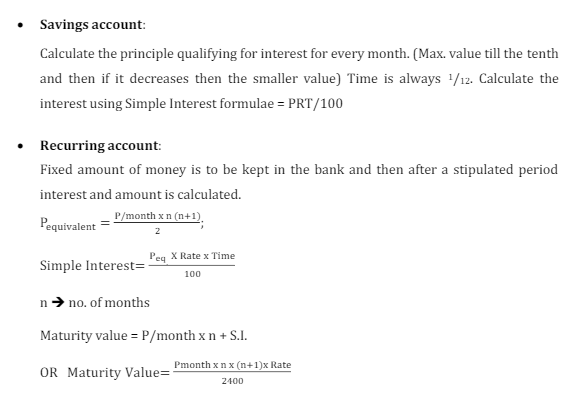 we know that  equality means =

there are four Condition of in equation

there are four law

(iv) However, when you multiply (or divide) by the same negative number, then the symbol of in equation is reversed

how solve in equation

Procedure to solve a linear in equation in one variable
(1) Simplify both sides by removing group symbols and collecting like terms.
(ii) Remove fractions (or decimals) by multiplying both sides by an appropriate fact
(L.C.M. of denominators or a power of 10 in case of decimals).
(1) Isolate all variable terms on one side and all constants on the other side. Collect h
terms when possible.
(17) Make the coefficient of the variable 1.
(v) Choose the solution set from the replacement set. 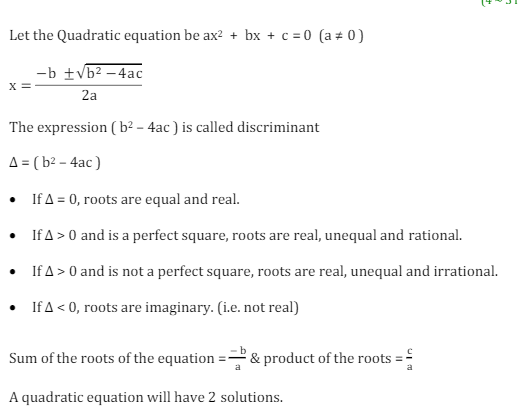 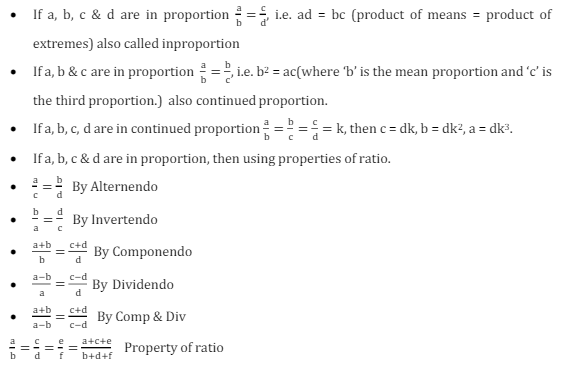 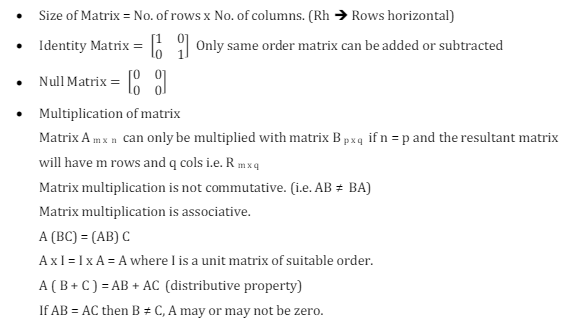 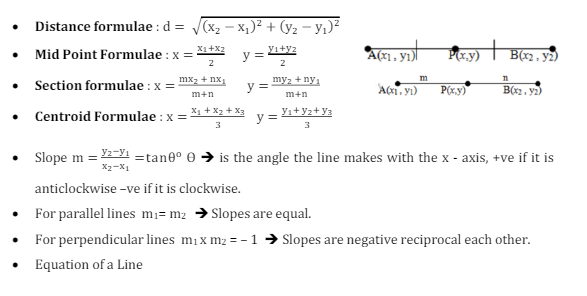 (must be focus on map, model word problems) 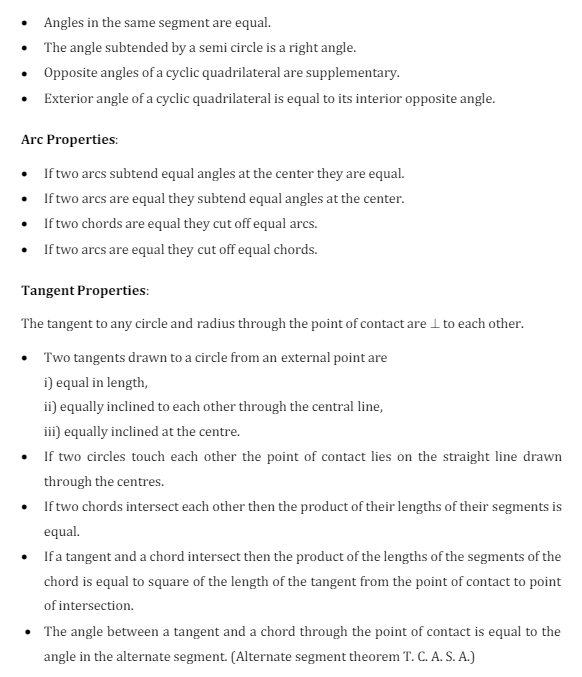 Please Share with your ICSE friends if it is helpful