(a) How are the members of the Lok Sabha elected? [1] (b) Mention any two electoral functions of the Union Parliament. [1] (c) Mention two provisions of the Constitution, which clearly establish the
supremacy of the Lok Sabha with regard to the Money Bill. [1] (d) What is the composition of the Electoral College for the election of the
President of India? [1] (e) Mention one difference between the Council of Ministers and the Cabinet. [1] (f) Mention one important function of the Vice-President of India. [1] (g) Mention one important function of the Prime Minister in relation to the
Council of Ministers. [1] (h) What is meant by the discretionary power of the President of India ? [1] (i) Mention two ways in which the Constitution ensures the Independence and
impartiality of the judges of the Supreme Court. [1] (j) What is meant by High Court being a Court of Record? [1]

Attempt any two questions from this Section

With reference to the jurisdiction and functions of the Supreme Court, explain the
following:
(a) Advisory function [3] (b) Custodian of fundamental rights [3] (c) Judicial review. [4]

Attempt any three questions from this Section

Many factors contributed to the growth of nationalism in India. In this context,
explain the relevance of the following:
(a) Contribution of socio-religious reformers [3] (b) Repressive policies of the British [3] (c) Economic exploitation. [4] 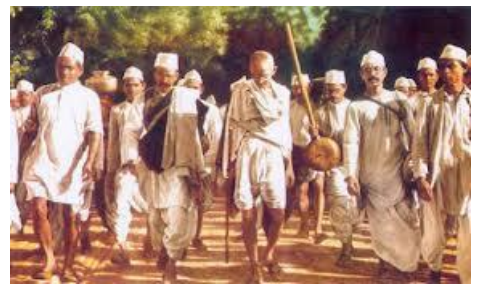 With reference to the Second World War, explain the following:
(a) Any two causes of the War [3] (b) Impact of the Treaty of Versailles [3] (c) The Cold War. [4]

With reference to the United Nations, examine the following:
(a) Main objectives [3] (b) Any three functions of the General Assembly [3] (c) Composition of the Security Council, and any two of its functions. [4]